At the end of the busy year 2019 we went to Norway this year. To be exact to Bergen. There our colleagues from Amitec welcomed us festively in their hometown. We first took a tour of the office on site. Afterwards we went to the hotel to freshen up.

After everyone was ready, we went on a guided tour of the city. Beside the fish market and the Bergen Christmas market (not to compare with the Cologne Christmas market 😉 ), we also visited one of the seven mountains around the city. We went up by gondola. At the top there was a wonderful view of the city and the fjords behind it. There we saw the first snow for our team at icy nordic temperatures.

In the evening we continued with the bus. The destination was a small farm called Bergsdalstunet outside Bergen. There was a champagne reception and some music. To food there was then alternatively a sheep head (… yes correctly read) or sheep ribs and sheep sausage. Even if that was not everyone’s taste, it tasted very good. The sheep’s head is a traditional Christmas dish in Norway. After the meal we continued with beer and music.

But in the night we had to leave early because we threatened to get snowed in. The trip from the farm back to Bergen was an adventure. With deep snow and ice, we had to drive down a one-lane serpentine road. Luckily then all went well.

The next morning we drove from Bergen via Amsterdam back home.

Once again we would like to thank our hosts from Amitec! It was a nice Christmas party together! Merry Christmas and a Happy New Year! 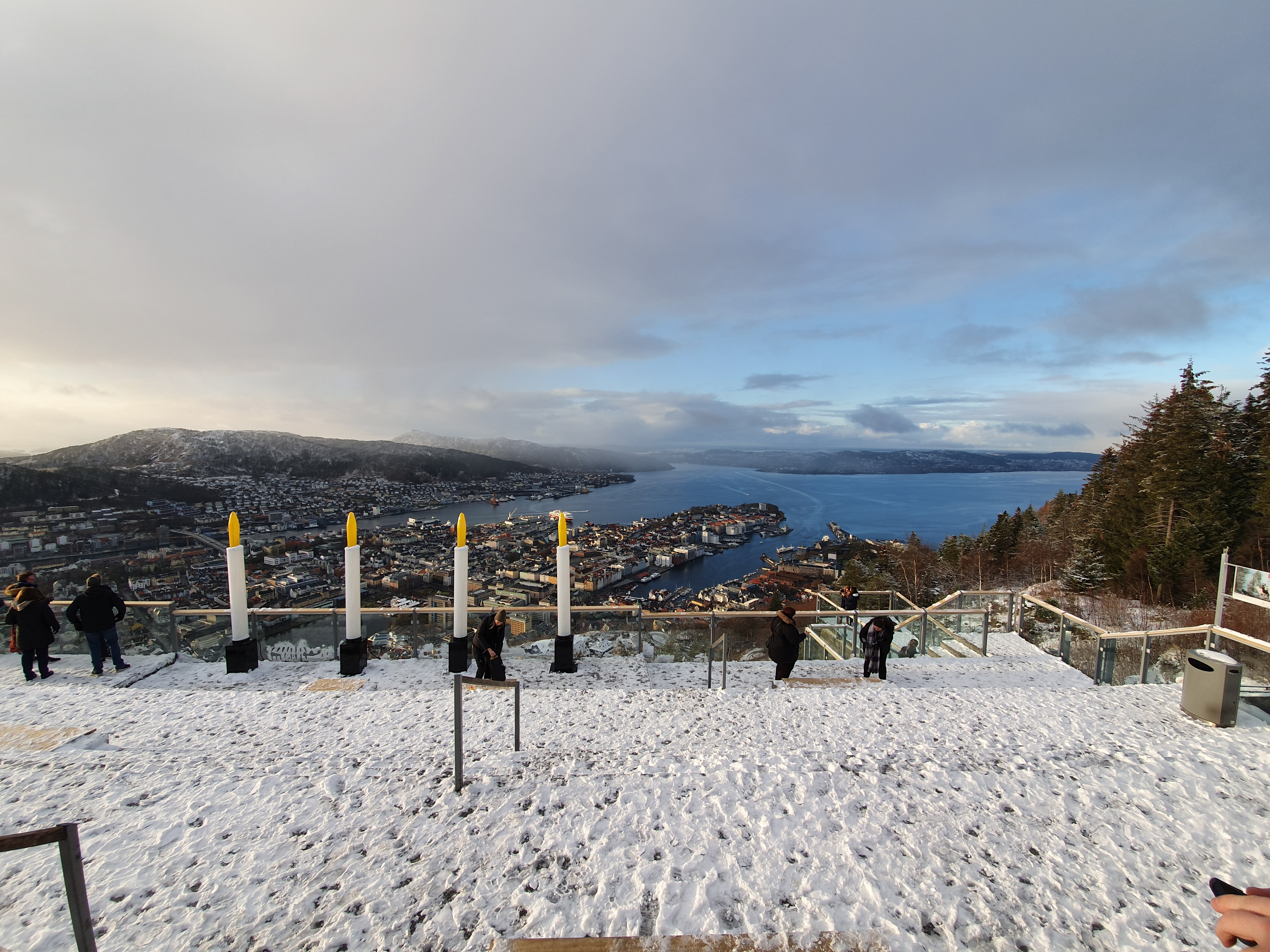 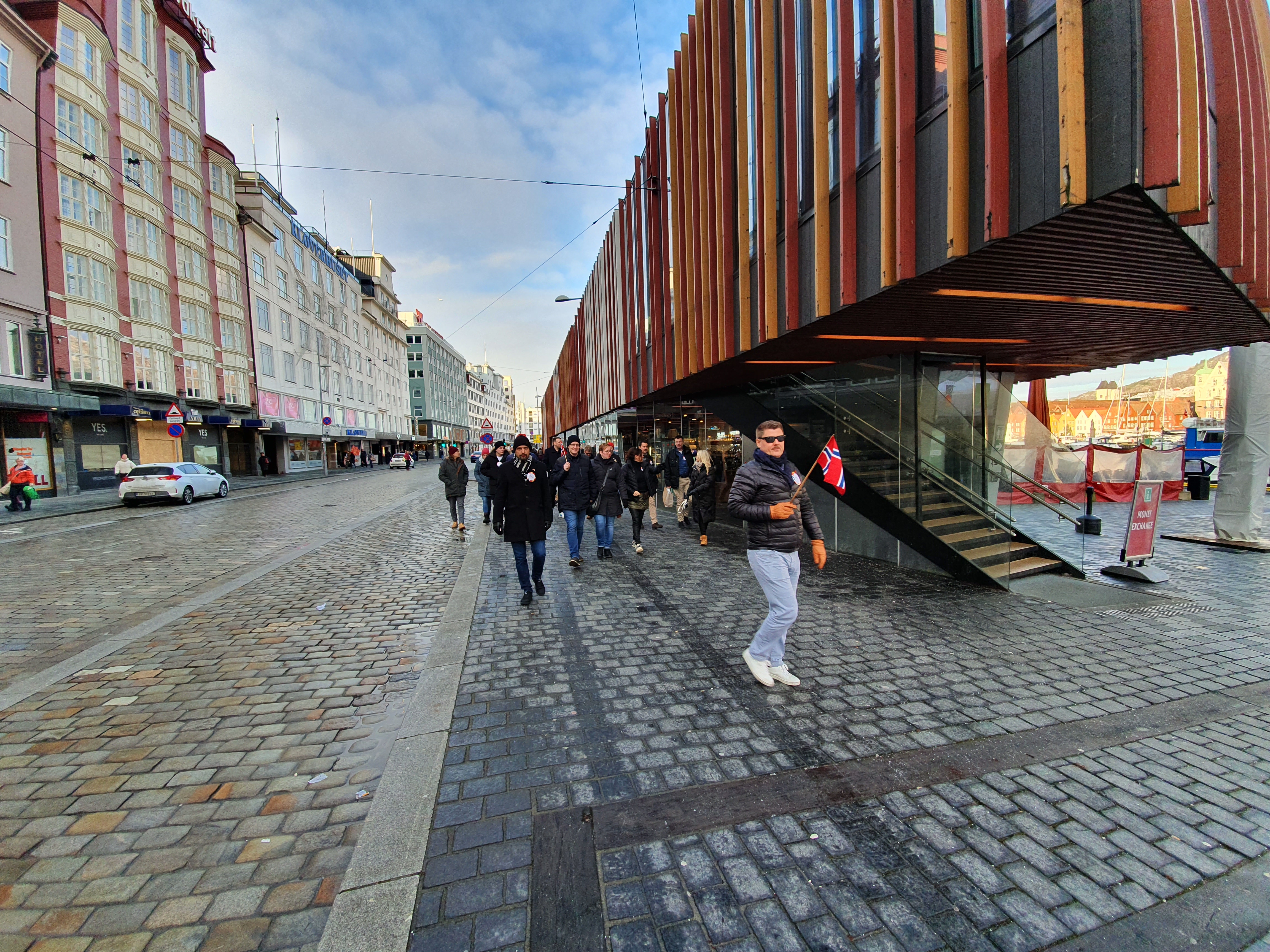 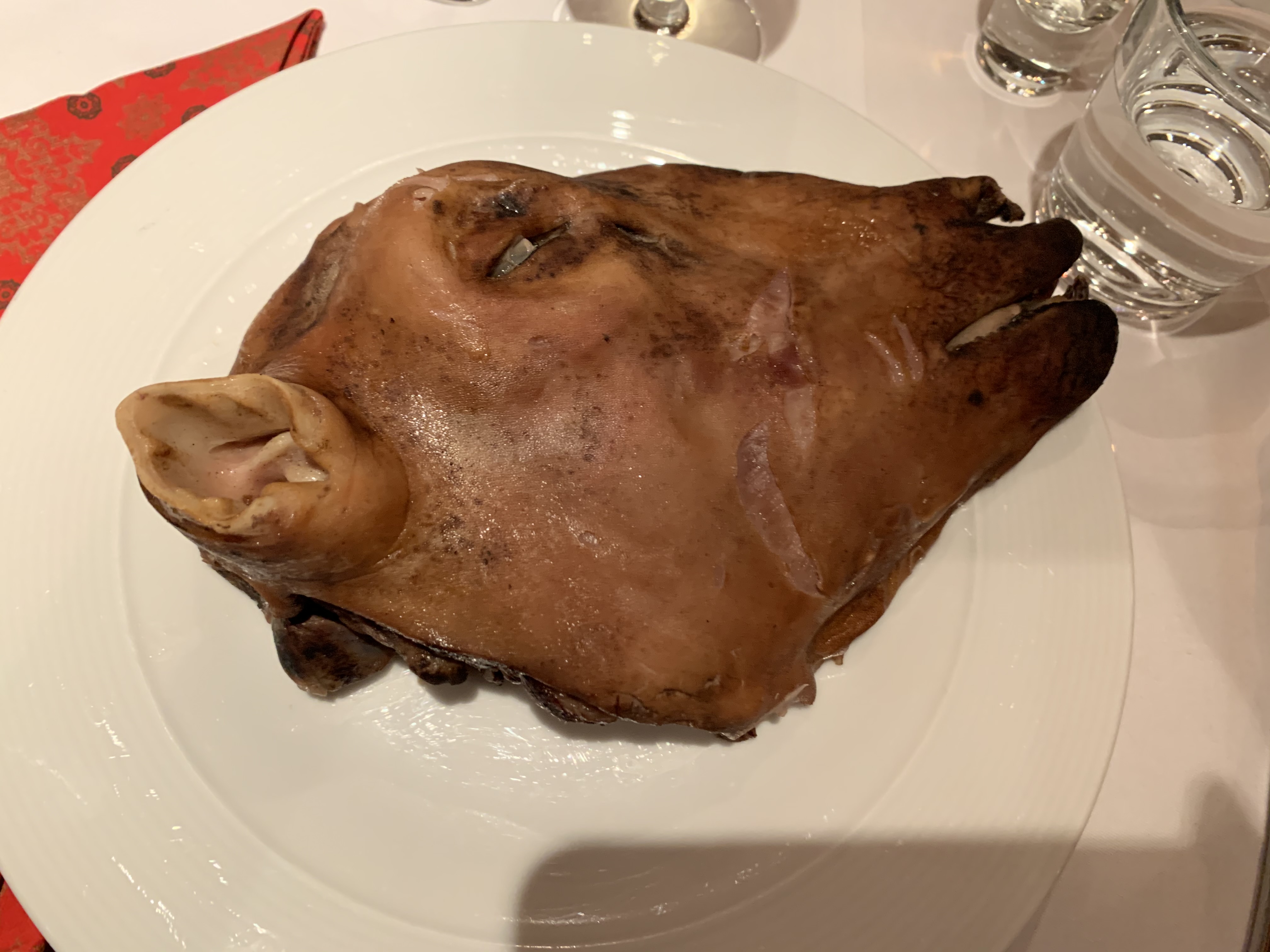 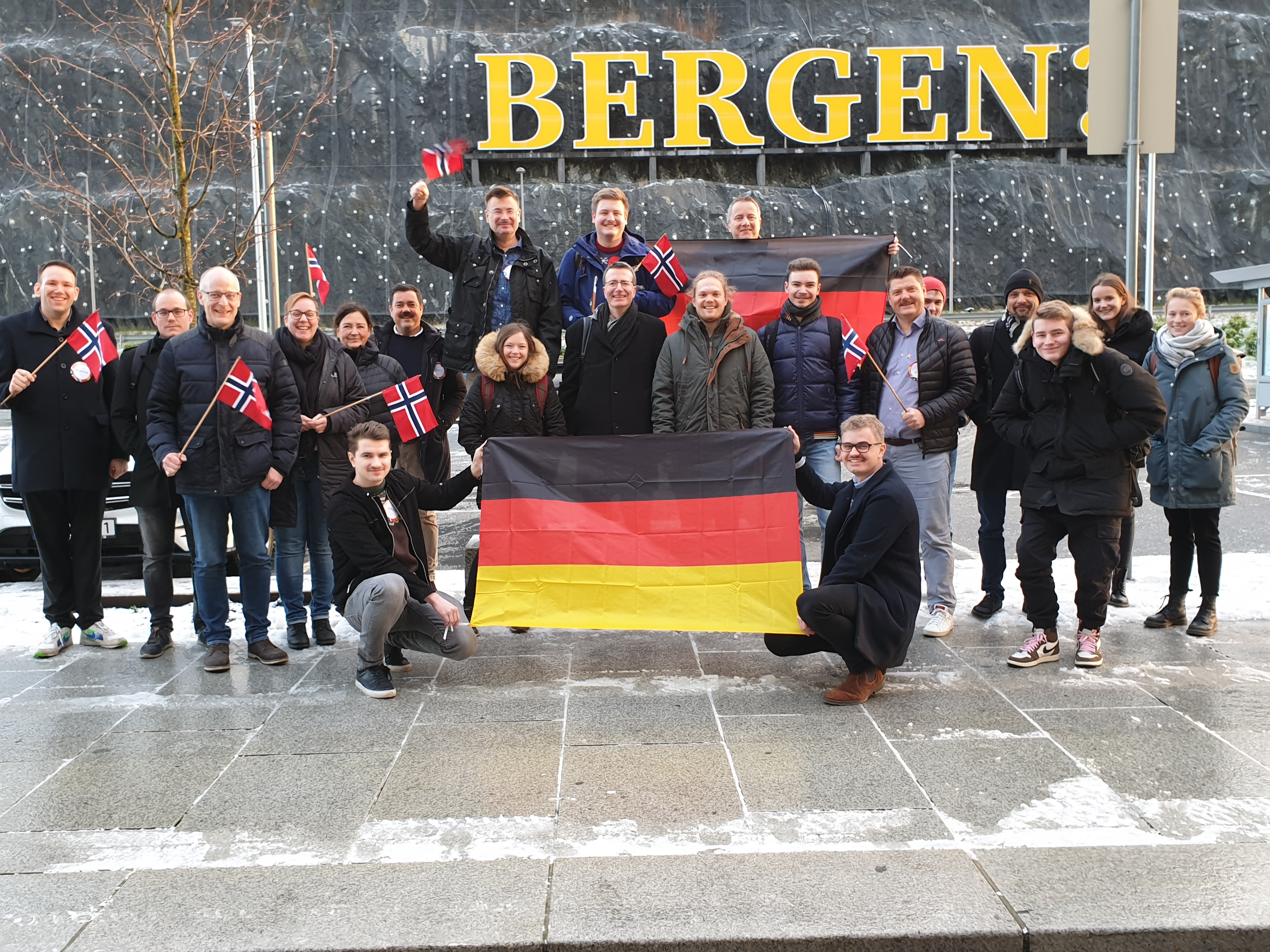 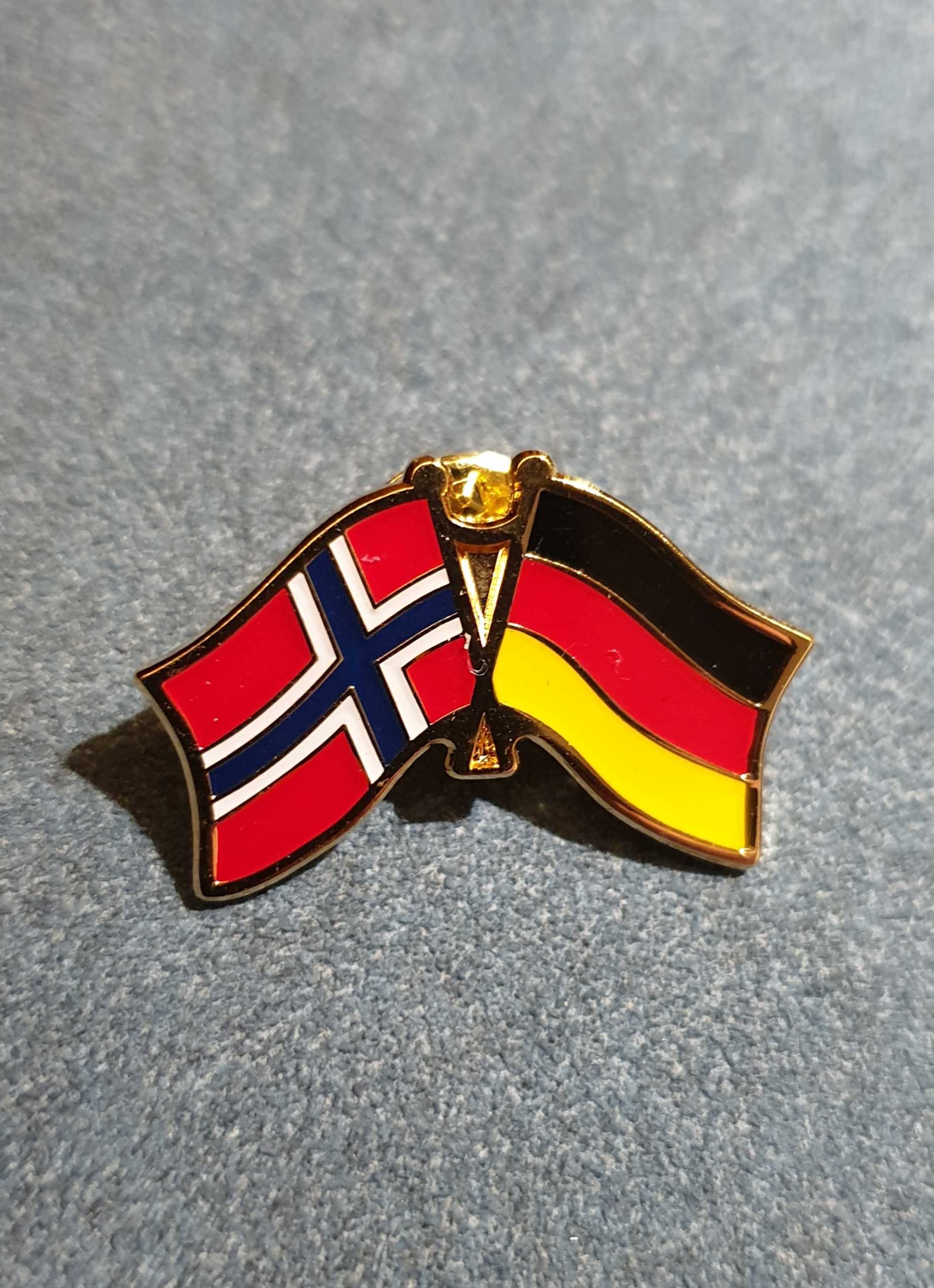 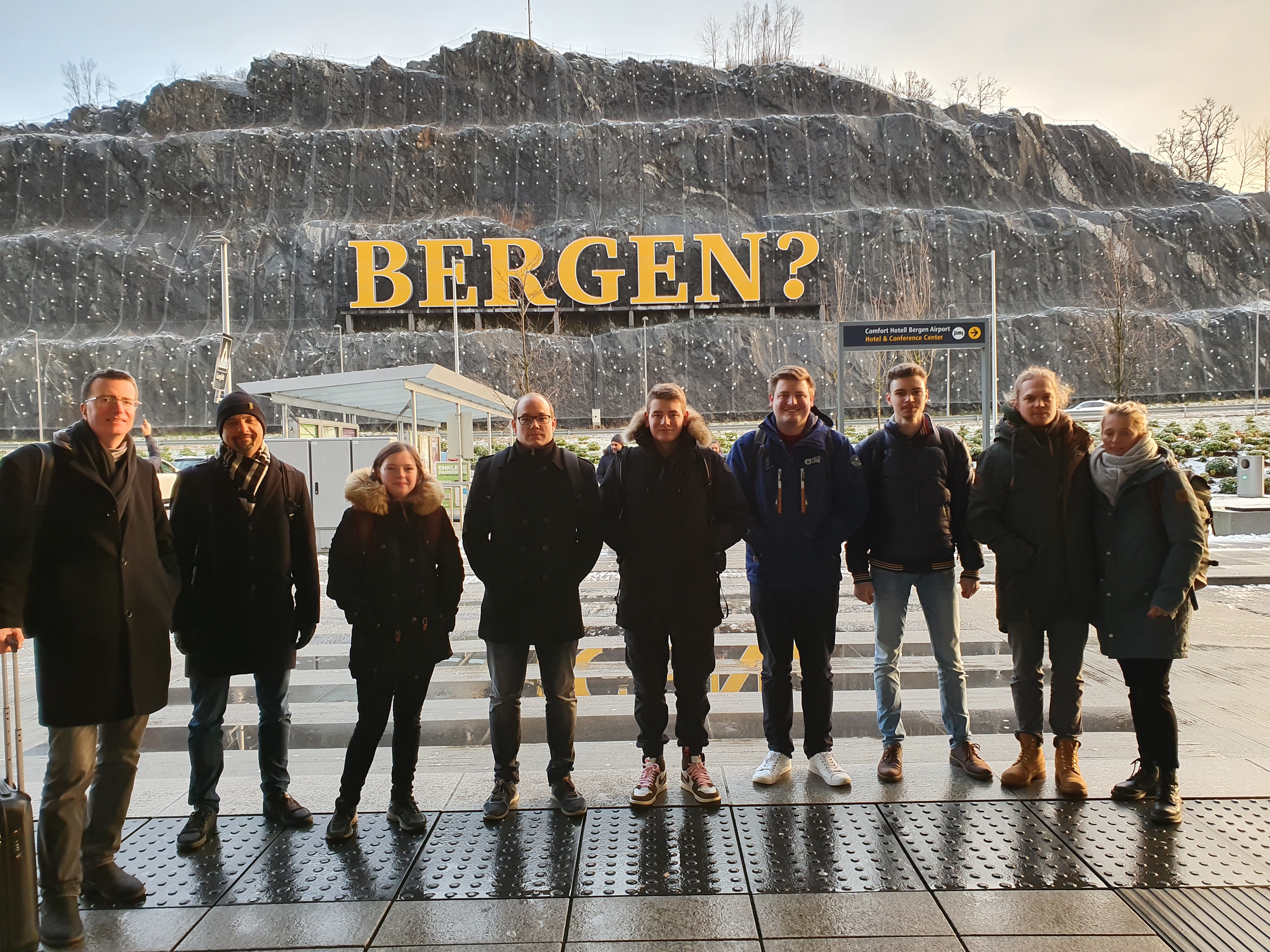